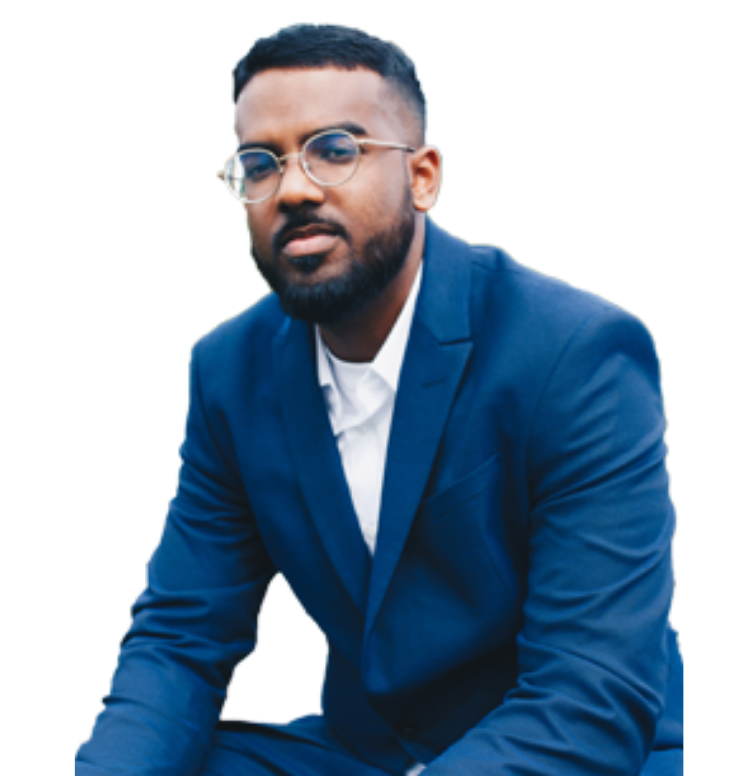 As a proud product of his environment, it would be hard to find someone more passionate about Toronto than Harishan. Through his undergraduate education in the City Studies program at the University of Toronto, Harishan became interested in the inner-workings of his city’s infrastructure and how it continues to grow in breadth and value. As a Scarborough native, Harishan understands that Toronto cannot be painted with one brush. Each pocket of the city has its unique characteristics yet seamlessly compliments the other. Equipped with the tools of a city analyst and the sentiments of a proud Torontonian, Harishan approached real estate with unparalleled enthusiasm.

After graduating with an Honours Bachelor of Science, Harishan began working as an Assistant to the Broker of Record in a brokerage by his neighbourhood. It was there that he applied his knowledge of the political and commercial uses of space and grasped new insights on the personal investments of home buying and selling. Through his experience, he gained an invaluable lesson that coupled his love for analytics and his niche in real estate: servicing the needs of the people and families that occupy spaces. Two years later, he inevitably obtained his license with an intention to uphold the highest standard of service to the city that raised him.

Get To Know Me

What languages can you speak?

What was the most recent compliment you’ve received and savoured?

A client told me that they were able to stay patient due to my professionalism.

What is the last thing you ate today?

Rice with chicken and beets.

Where were you born?

Lastly, what’s the first thing you notice about people?

How they conduct themselves.

Send Me A Message